Did you make your way to the Queensland Caravan Supershow?

In between the latest barbecues, vans, and tents, you may have found this flash caravan made entirely of LEGO! 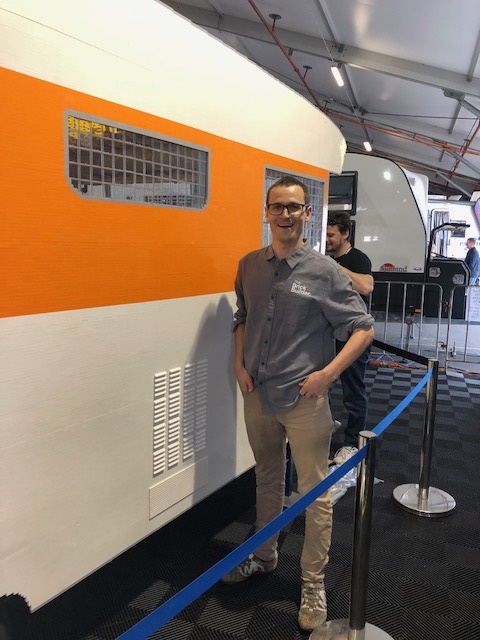 Top Parks & Caravanning Queensland have commissioned the build of the largest caravan built from LEGO bricks - a life-size replica of an iconic 1973 Viscount Royal. The van actually sits atop an original and functioning Viscount chassi.

Head Brick Builder, Ben Craig, was supported by a team of 17 LEGO fans from across Australia to put this together. Ben was on site at the show putting the finishing touches on the van - made of around 280,000 bricks, and taking around 700 hours and 70 litres of glue to build. 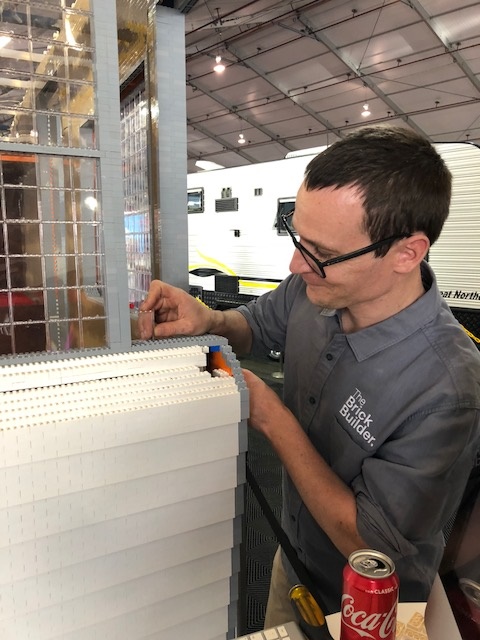 Stay tuned, as in the coming weeks the van will undergo the official judging process from Guinness World Records in a bid to secure the title.